A downloadable game for Windows, macOS, and Linux

Mirrored Soul is a monster-collecting RPG where no two monsters can be recruited in the same way.

A macabre, darkly funny mystery, part noir and part fantasy, Mirrored Soul takes heavily after the JRPGs of old. The story stars out-of-practice detective Cecel and his mysterious feline sidekick Spot, named for his single, unblinking eye. Traverse dimensions, recruit monsters or shake 'em down for information, take down the armies of the shadowy Mirrorlord  -- and maybe do some sleuthing here and there.

But enough of that -- let's talk about the GAME. Some of its features include:

Who else got here from Gym Leader Ed? Aye

Game looks cool and I look forward to playing it!

One thing:  The term "fren" has iffy connotations, at least to people who are overly online, so it might be worth considering using a different term.

Also the font on this page has some spacing issues, but you probably know that already.

"u made a fren" was originally placeholder text but people found it charming so we decided to keep it. I was...unaware of it being anything other than a somewhat cutesy bastardization of "friend" used primarily in the spirit of irony, but thank you for the heads-up.

Wow this game is really fun, I guess my only feedback is the game could use a map, and probably a function to speed up text without worrying about accidentally picking a choice.

Glad you enjoyed the demo. I'll add a minimap. Also, I should've mentioned this, but you can speed up text by pressing "tab". Hope that helps.

Man I'm dying to play this demo, I hope you can release a Linux version soon :(

This was made in Godot, right?

alright, see if this works

woah nice, I'll try it right away to let you know if it works, although I probably won't be able to finish it because I'm finishing a job and the deadline is in like 12 hours

awesome, good to hear. and good luck on your job, dude

Nope, it hangs on the Godot splash screen :(

hey maybe I could help, could you send me a screenshot of your project settings? It's really weird because I've never had issues deploying to Linux with Godot.

here. is there any specific part of the settings you think would be helpful to see? 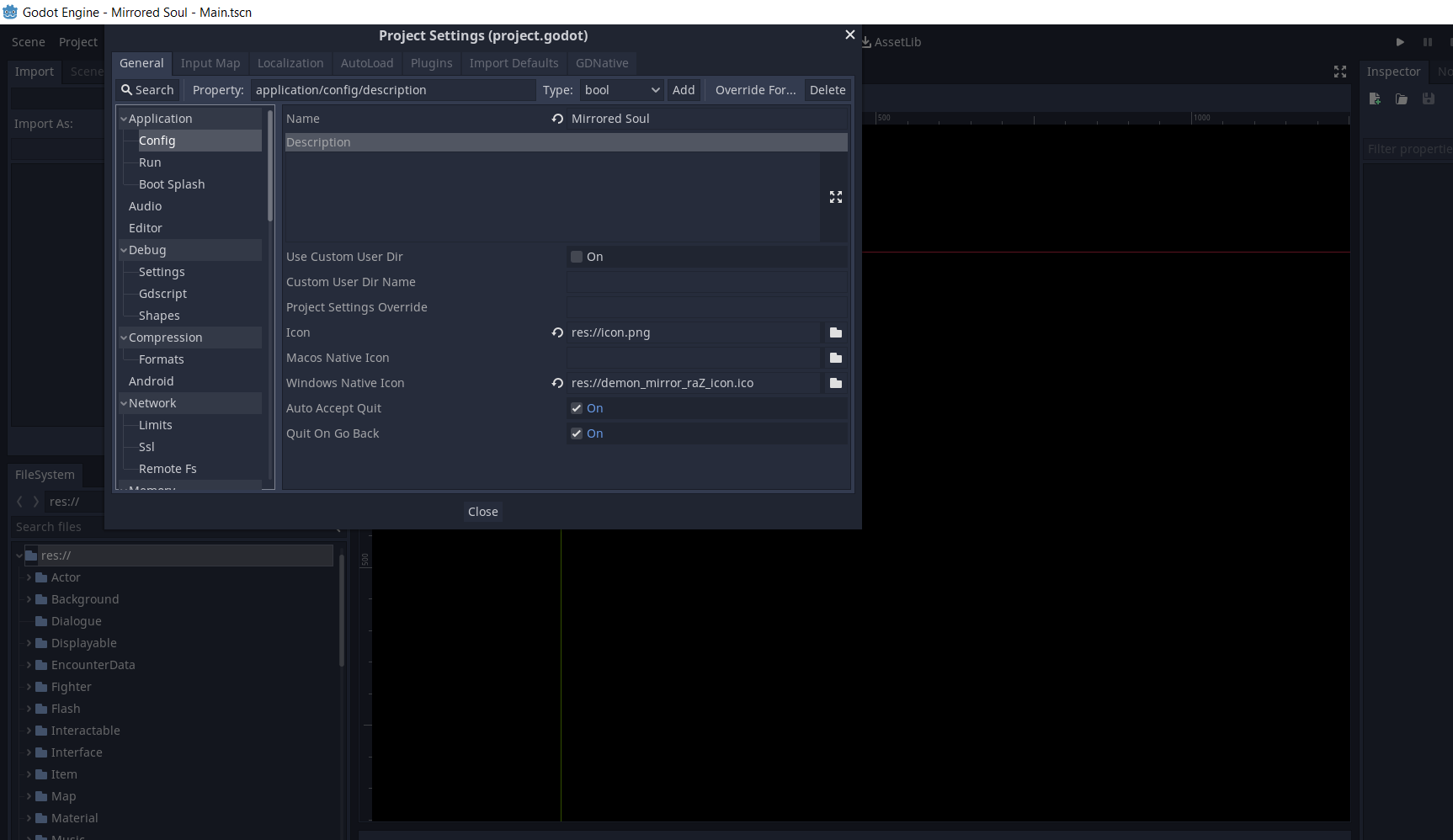 good news man, I think I finally got the Linux version working. try it out

Nice! I was sleeping, I'll try it out right away!

It works!! It takes an awful long time to open the window after I open the file, but that might be on me.

What was the issue anyway?

Also the game looks great, once I finish the demo I'll give you my more detailed thoughts on it!

the issue was apparently that I forgot put "*.txt" in that box which asks me the extensions of files I want to export for some thingy or other. go figure heh

and thank you! looking forward to it

is there a linux version?

there was, but apparently it didn't work. I'll try to figure out how to make one properly

alright, see if this works

Hey man, just played through the demo. Honestly, couldn't put the demo down. The game is a combination of what made games like mother and SMT great while introducing an edgy yet endearing tone that I haven't seen in RPGs for a long time. While playing the demo, I found a couple of UI bugs and a soft lock at the "follow the light" door maze. I would be willing to recreate and document these bugs if it would help so let me know. Other than that, the game was solid and can't wait to see how the game progresses.

Thanks so much for your feedback, and I'm really glad you liked it so much! And most importantly, thank you for letting me know about that softlock -- I'm gonna look into that, as well as the UI glitches you mentioned. Seriously, bro, you rock.

Just so you know what to look for:

2.  Sometimes when unsummoning monsters, the monster's stat card does not disappear and slides to the left of cecel's. The cards stack there with each monster having "null" hp and mp and remain there.

3. One particular door in the lighted window maze puts you in a soft lock scenario. Upon entering the door, you repeatedly enter the door you exit out of and then do the same in the other connected door. This puts you in state in an unmovable state in which you are unable to open any menu thus forcing you to force close the game.

Sorry, for the wall of text. Figure I should at least describe what I saw instead of saying "game broke" and making you search for some random UI glitches and a softlock I never described.

thank you SO MUCH. now that I know what to fix, I'm going to fix all of it -- as soon as my programmer and I are done with our well-deserved break after we crunched so hard for demo day, haha.

really appreciate you, man. have a great day.

You too man. Enjoy your break and good luck on continued development. Can't wait to see what comes next.

Really looking forward to it! 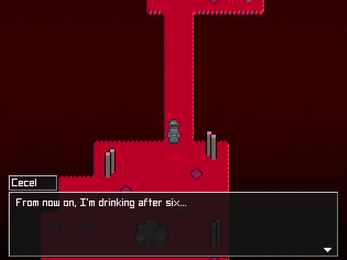 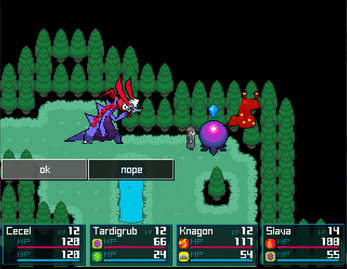 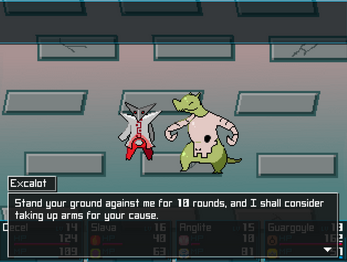 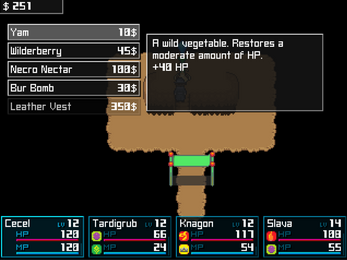 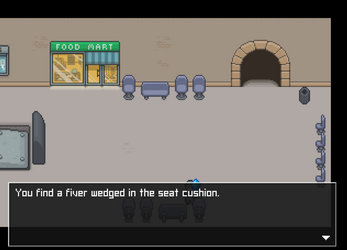